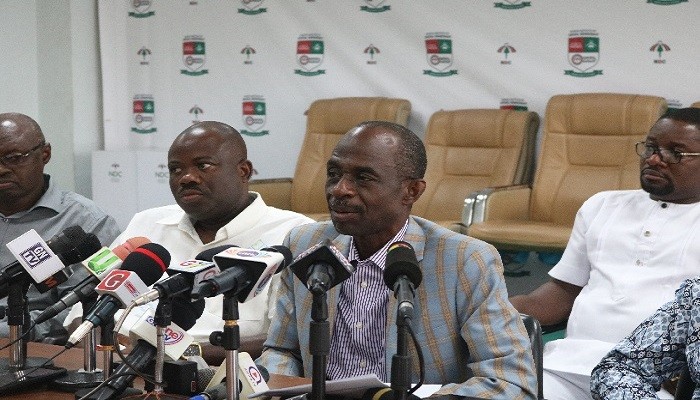 The  National Democratic Congress(NDC) has extended the deadline for the picking of nomination forms for its upcoming constituency elections to September 24, 2022.

According to the Functional Executive Committee of the party, it took the decision after it noticed widespread concerns from various parts of the country over the picking of nomination forms.

“These concerns have centered around network and other challenges relative to the download of forms. In view of this, FEC has effective today, extended the deadline for picking of nomination forms by an additional two days, to end on Saturday, 24th September, 2022.

All other processes on the approved internal elections timetable of the party remain unchanged,” a statement signed by the General Secretary, Johnson Asiedu Nketia said.

The statement further urged all Constituency Secretariates of the party to take note of this directive and comply accordingly. 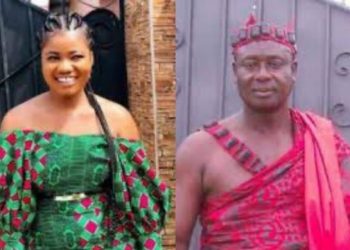 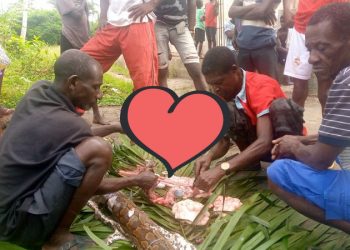 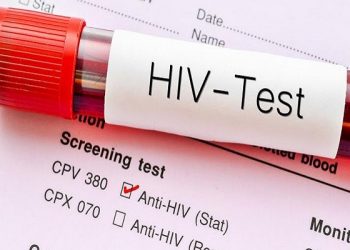 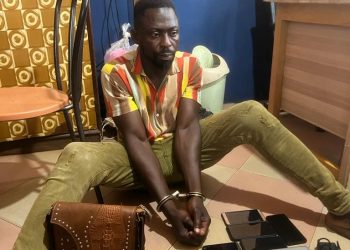 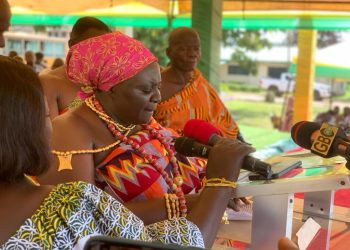 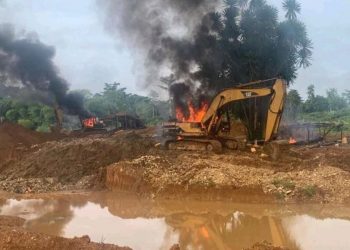