A toilet attendant, Kwabena Osei locally known as Nana Abaadaho, who is currently on the run is alleged to have bathed a customer of the facility, Daniel Agyapong, with human excreta (faeces) over a misunderstanding on 50 Pesewas at Assin Fosu Pantoase.

The Victim speaking to Angel News correspondent in Assin Fosu explained that, he visited the facility a day before the incident with Ghc1 but the attendant did not get a change of 50p for him, therefore, he decided to use it this morning.

The suspect who wasn’t around at the time insisted that the victim pays before using the facility.

After some minutes of argument, Abadaho succeeded in preventing the victim from using the facility even after an eyewitness decided to pay the 50p for the victim.

It’s also revealed that the suspect who wasn’t happy with the situation, angrily rushed home to pick up hand gloves, fetch some appreciable quantities of the faeces, chased the victim at home, and smeared him with human waste from head to toe. 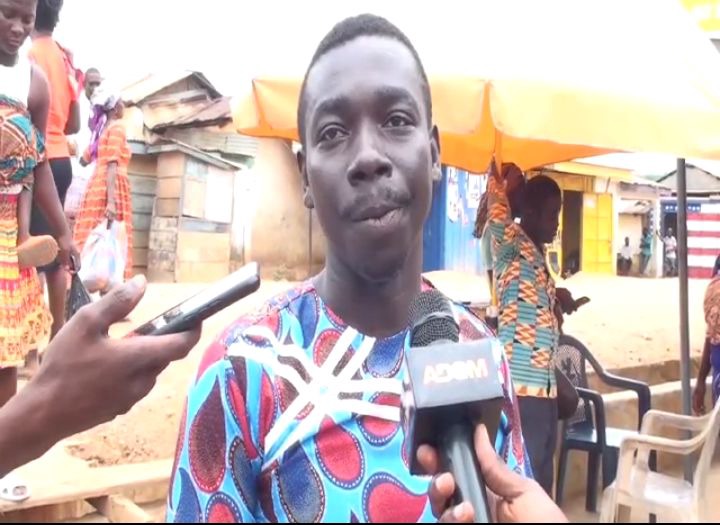 The matter has since been reported to the Assin Fosu District Police command but no arrest has been effected so far.