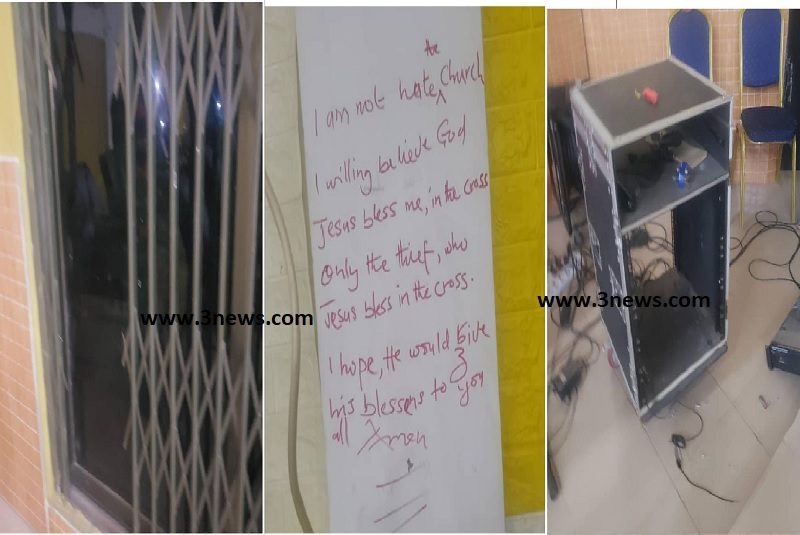 A thief who broke into the auditorium of the Church of Pentecost-English Assembly in the Bogoso District of the Western Region left a touching note after successfully completing his mission.

The unknown thief made away with two amplifiers, a drive, and other valuables after members had closed from evening service.

Report available to 3news.com indicates that members of the church returned the following day only to realise that the auditorium has been ransacked}

A note written with a red ink had been left by the thief.

The action of the thief has since left many members of the church in a state of shock.

Presiding Elder of the church, Samuel Kumi, who confirmed the news, added that the Bogoso Police Command has officially launched investigations that could lead to the arrest of the thief.

The church has also made arrangements to employ the services of a security guard to avoid future occurrences.

Man Killed, Stripped and Dumped at a Block factory At Gomoa Aprah 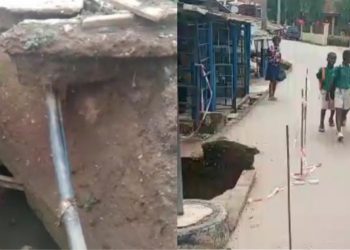 We Can’t Have Sex with Our Spouse’s, Due to Bad Roads – Kwabre Residents 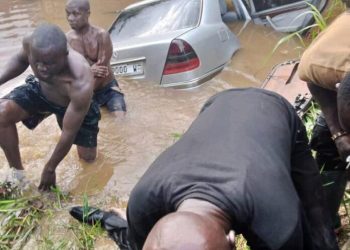 GRA Official Dies After His Car Plunged Into River Boti 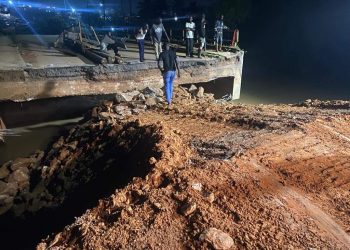 Man Killed, Stripped and Dumped at a Block factory At Gomoa Aprah